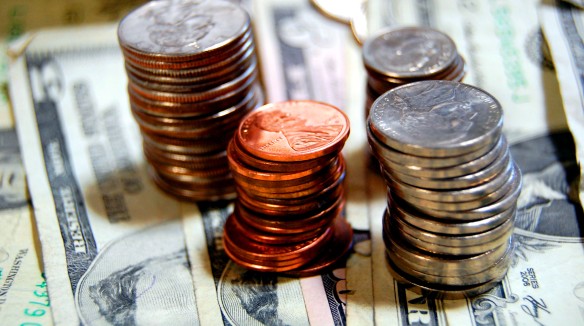 Furthermore, Russia is Armenia’s most important trading partner with roughly 19.6% of the total exports from Armenia going to Russia in 2012 (Source: CIA World Factbook, Armenia). Thus, it is clear that as the Russian economy shrinks – EBRD estimates Russian economy will shrink by as much as 5% in 2015, (Source Financial Times, “Russian economy to shrink 5%, says EBRD”; Jan 19, 2015)- a strong pressure is created on Armenian economy through declining remittances and lower export levels. This in turn explains the Armenian “impaired growth outlook and increased external vulnerability” stated by Moody’s.

However, it is important to also consider the other side of the coin and analyze the opportunities that are created by these recent developments for companies and individuals looking to invest in Armenia. In January 2015 Armenian currency, DRAM, reached its lowest level since August 2006, dropping by almost 10% within December 2014 alone (Source: OANDA Corporation). This makes Armenian assets historically cheap at the moment.

Oil prices, which also reached a historical 6-year-low at the beginning of 2015, are undoubtedly responsible to a substantial degree for the plunge in the Russian economy. However, how long can oil prices remain at such a low level? Speculations behind the reasons for the declining oil price include the current weak demand in Europe, surging US production, Saudi Arabia cutting prices to defend its market share etc. (Sources: Forbes “Why Are Oil Prices Dropping? Nov 11, 2014; BBC, “Falling oil prices: Who are the winners and losers?”; Jan 19, 2015). If we assume the historical cyclicality of the oil price will hold true this time again, we can count on a two year recovery period for the oil price: after the last drop in 2009, the oil price grew by more than 200% within roughly two years (Source: Nasdaq Crude Oil Price Chart). Such a price increase will almost certainly help the economies of major oil producers, including Russia, completely recover. Finally, for the reasons stated above, a recovery in the Russian economy will in turn lead to a recovery in Armenian economy. Therefore, the current situation could present a unique opportunity for an investor to enter the Armenian market at historically low price levels and exit just a few years later when the economy and subsequently the currency recovers. Alternatively, an investor with long-term investment goals could simply keep his investment and benefit from the growing Armenian economy. Furthermore, given the current low interest rates in Europe an investor could secure a “historical bargain” by borrowing cheaply in Western Europe and investing in Eastern Europe, specifically in Armenia.